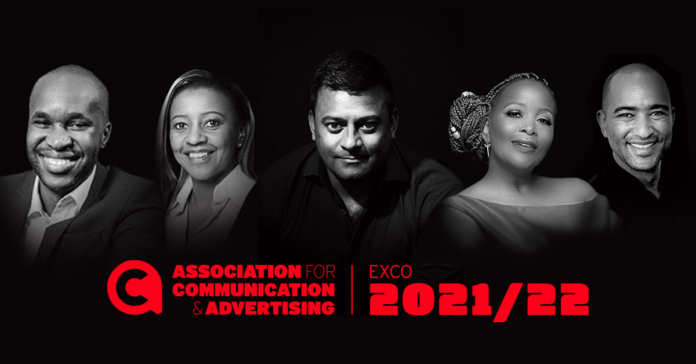 Wayne Naidoo opened the Association for Communication and Advertising (ACA)’s 74th Annual General Meeting by welcoming all attendees and followed with the Chairman’s Report for 2021. He noted that the past year has arguably been the most challenging period, but ‘gut feeling’ allowed people to steer their way through these uncertain times.

Intuition, coupled with the remarkable collective leadership of the outgoing Board, undoubtedly made the organisation stronger and even more purposeful than ever before. He continued to say that in all of the years during which he has served on the ACA Board, he has never before seen the collective coming together of the leadership as has been the case in the past year and the resultant progress that was made across all portfolios and respective committees.

The incoming Board is as follows: 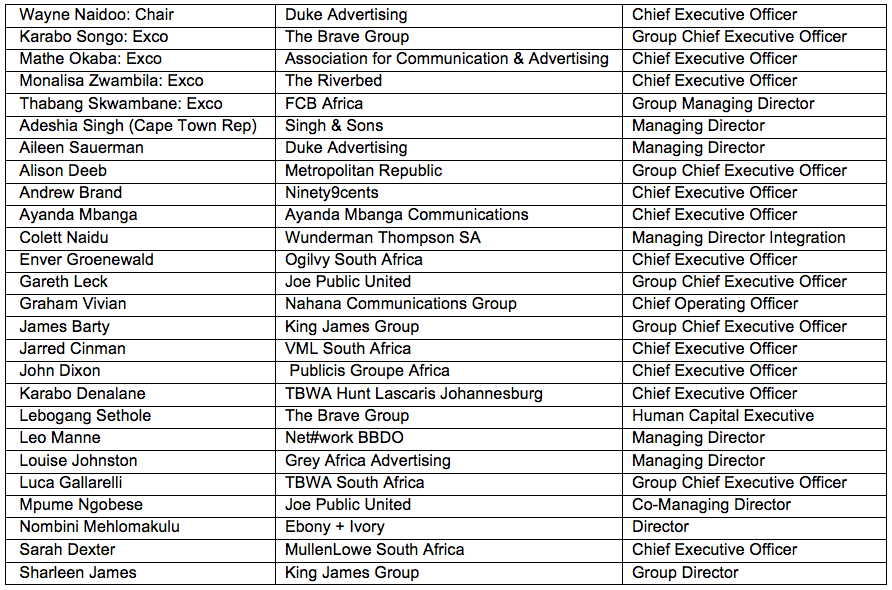 Naidoo, who served as Chair in the 2019/20 and 2020/21 fiscals, was re-elected to the position of Chair. The Executive Committee of the ACA now includes Naidoo, Thabang Skwambane, Karabo Songo, Monalisa Zwambila and ACA CEO, Mathe Okaba. The Exco’s tenure runs in tandem with that of the Board of Directors, playing a key role in working closely with the Board of Directors in collectively directing the association’s affairs.

According to Naidoo, 2021 served up the ‘Brief of the Year’, and how they were faced with pressing issues and a mandate that could have been conveniently ignored because of Covid. Instead, the ACA leadership stepped up and tackled it head on, creating magic, the highlights of which were:

• The most transformed board in the history of the ACA in terms of gender and race.

• A new membership package introduced to cater for the broader industry.

• MDDA funding: Securing of R3.4 million in bursaries for Red & Yellow learners and a further R1 million in post qualification funding for Women in Leadership.

• A tighter and more collaborative industry working in synch to promote the value of offered by the ACA.

‘All of this would not have been possible without your injection of passion and the ownership that you applied so rigorously to your respective portfolios, along with your engaged contribution on the Board,’ said Naidoo. He went on to thank the Exco and the Secretariat, and thanked the CEO for inspiring everyone to rise to the challenge and walk the talk with rigour.

A special mention was made to pay tribute to one of the ACA’s very own, Thandi Mhlongo, a colleague and friend who passed on suddenly on the 12th August 2020. In closing the 74th AGM, Naidoo congratulated and thanked everyone again for the opportunity and honour to serve the industry.

Association For Communication and Advertising
http://acasa.co.za