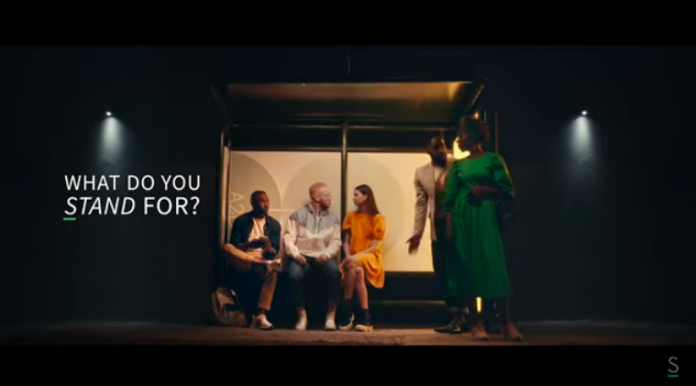 Egg Films’ Lebogang Rasethaba joined forces with M&C Saatchi Abel on the latest campaign for Superbalist. The creative team at M&C Saatchi Abel tasked Rasethaba to direct a campaign that would tap into people’s inner narrative about their sense of self-worth.

The team brought a strong and distinctive visual edge to the Superbalist Impress Yourself campaign, while simultaneously letting the internal dialogue of the performers take centre stage. The result is a fresh reimagining of fashion advertising underpinned with the powerful message that style is an attitude that starts within.

This work is a celebration of unique and eclectic individuals, and echoes a recent trend in fashion advertising that challenges conventions and celebrates individuality and difference. According to Egg Films’ Producer, Julia Schnurr, the team shot the entire campaign in just three days using only two houses as the locations, and they did it all while the stills for the campaign were being done at the same time.

‘I was really excited to work with the creative team from the agency – probably one of the most exciting teams in advertising. Being able to experiment with a fashion ad that wasn’t overtly selling fashion but rather an attitude was interesting and complex,’ said Rasethaba.

‘I am obsessed with humanity’s inner dialogues – the existential stuff. In a lot of ways, we are the product of our own inner dialogues. I think it is important to acknowledge that we construct our views of the world through the things we tell ourselves … and don’t tell ourselves,’ said Rasethaba. ‘To explore all this depth with something as seasonal, playful and perhaps even whimsical as fashion is both challenging and fun.’