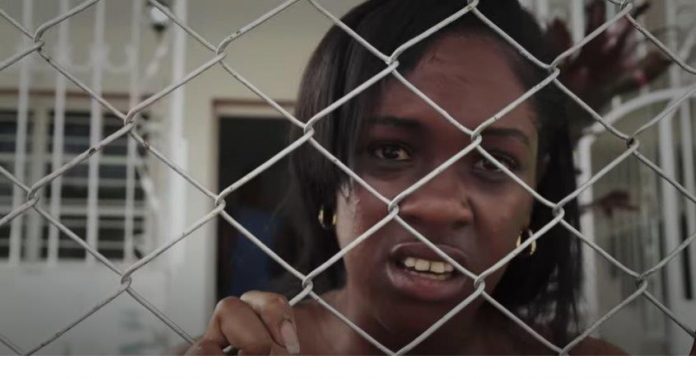 For a campaign against domestic violence, The City of Cape Town briefed HelloFCB+ to encourage audiences to take action to help those who possibly could not call for help themselves.

Creative director, Dylan Davies, responded to the brief with a 30 second video compiled using stock footage, as shoots, too, were cancelled under lockdown regulations. Nevertheless, the video had a high impact using house or apartment numbers as the major visual elements and to ‘spell out’ the emergency number people could use.

The video was chosen as the preferred medium because so many citizens, being forced to stay indoors and with lots of time on their hands, turned to social media for entertainment to while away the hours.

With each change in the visual, the screams and noise of fists being thumped on tables or pots and pans being thrown behind each closed door escalate in violence. Viewers very quickly realised what was really happening behind each of the doors.

‘As highlighted by President Cyril Ramaphosa’s statement during his televised address to the nation on the evening of the 48th day of the lockdown, the pandemic unleashed high levels of gender-based violence in all affected countries around the world,’ said HelloFCB+ Chief Creative Officer, Mike Barnwell.

‘This campaign was developed to support and complement the measures the South African Government and some civil society organisations have taken to curb the increased levels of gender-based violence in the country. We’re really pleased with the awareness it achieved, as well as the opportunities for education about domestic violence it afforded the City.’