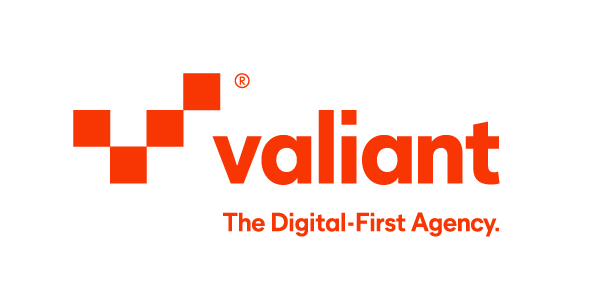 Zubeida Goolam, director and chief creative officer at Valiant, says lite versions of mobile applications or apps have become increasingly popular across Africa and many other parts of the developing world, because these have smaller installation footprints and use less data compared to the regular app versions.

Africa has a tremendous mobile adoption rate, with GSMA’s The Mobile Economy Sub-Saharan Africa 2019 report stating that the continent will have around 623 million unique mobile subscribers by 2025. That represents approximately half the population, and which is an increase from the 456 million (44% of the population) in 2018.

These smart mobile devices are employed for a range of features from mobile banking, accessing digital services, to staying in touch with family and friends through social media or remittance payments. As such, smartphones are also the main and only connection many of these users have to the internet, with the World Bank asserting that less than one out of every three people across Africa has access to broadband connectivity.

With relatively high local data costs, app usage is dependent on data depletion, and app that burn through gigs at lightning speed are often deleted or sit on the second page of users’ home screens. Lite apps, however, are designed for markets with still developing infrastructure. These apps use less memory to store large data sums, are able to fully function in low connectivity settings and also use less data and are less demanding on a smartphone’s battery. While some add-on features may not be available, the key app functions still work as optimally as it does on the regular app.

At Valiant, research shows that our digital consumers crave quick, functional and highly-interactive and engaging content. It is, however, important to keep in mind the target audiences using the lite versions when creating content. Going lite isn’t cutting corners on extras, but accelerating on core purpose and delivering on that without breaking the data bank.

Many cult apps have taken this approach. For example, Uber Lite (which is available within markets like South Africa, Nigeria, Kenya and parts of Latin America) is a simpler version of the regular Uber app that has been designed to work on most Android smartphones and is easier to use for non-tech savvy users.

Moreover, this lite version saves space for users with limited internal storage space on their mobile devices since it is a 9.7MB download compared to 56MB on the regular Uber app and uses less data for the same comparative features across the main app.

Another crucial benefit for areas of limited connectivity is the fact that this application can be used without Wi-Fi or a particularly strong 4G LTE (or even 3G connection) and also are not as taxing on a smartphone’s battery life as some regular apps.

Facebook also reacted to the rising popularity of lite app versions by making the Facebook Lite and Messenger Lite apps available within select markets, as has Google through the lite versions of its popular mobile offerings such as Google Maps Go and Spotify Lite, which is available in 37 markets across the globe (including South Africa). Like the Uber Lite app, the Facebook Lite app can support continuous usage by users where connectivity is highly limited, even working at 2G speeds. This, while the application still offers all of the classic features of Facebook including sharing to a timeline, liking photos, searching for people and editing a user profile and groups.

The Facebook Lite Messenger app installs a lot quicker compared to the regular one and is well suited to data-sensitive users at a download of less than 10MB. It has consistently appeared in the top 10 local app downloads list of the Google Play Store, along with the lite version of the popular TikTok app.

Ultimately, the lite version of apps is here to stay and can enable companies to significantly boost the popularity of their applications across the developed world thanks to all of the benefits: smaller download footprint, using less data and working in places with limited connectivity and download speed. Although these apps are significantly smaller than the regular apps that they are based on, they should not be light on features and functionality if these are to guarantee a significantly higher user take-up rate.