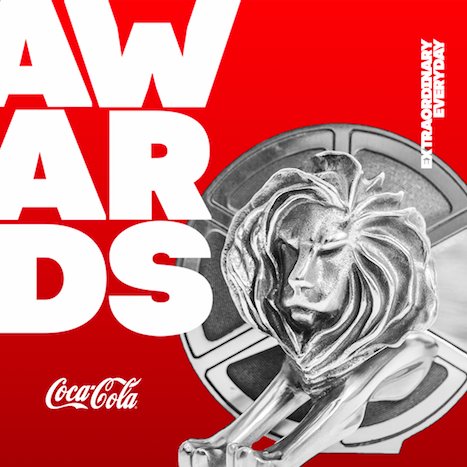 FCB Joburg and Coca-Cola’s BeatCan consumer-led engagement campaign sought to celebrate the youth by connecting them through music and to encourage them to continuously use their imaginations to create music that truly represents themselves, one Coke can at a time.

The campaign walked away with a Silver Cannes Lion at the 2022 Cannes Lions International Festival of Creativity in the Radio and Audio Category, under Food and Drink, as well two shortlists for use of music and audio led creativity.

‘We are humbled and honoured to be acknowledged at this year’s Cannes Festival. Especially for a campaign that celebrates the creative spirit of the South African youth, as music is a key anthem to their everyday life. We would like to thank our suppliers: Audio Militia, CAKE, Digital Union, Seth McKinnon, and our extraordinary client, Coca-Cola, for providing us with an opportunity to create award-winning work that moves the inner creative in us all,’ said Jonathan Wolberg, Creative Director at FCB Joburg.

‘We are proud that this campaign has been recognised on the global stage, it truly signifies that South Africa’s creative work is regarded as some of the best in the world. At FCB Joburg, we create timeless and timely creative, that is both memorable and reflects current trends and consumer culture, helping us solve business problems and meeting client objectives. Congratulations to all the teams involved,’ concluded Tseliso Rangaka, Chief Creative Officer at FCB and Hellocomputer Joburg.